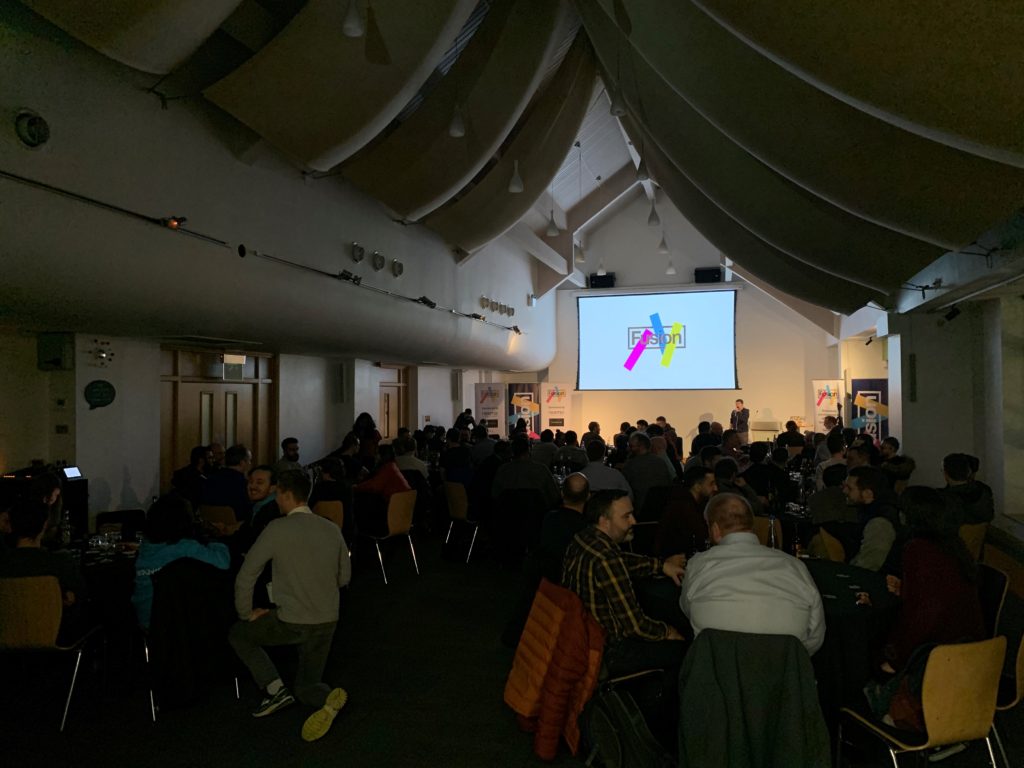 In this talk, Dylan Beattie will share his own insights into the idea of architecture as part of a software development process. We’ll explore some popular architectural patterns and processes – and a couple of obscure ones as well – and look at how, and when, you can incorporate those patterns into your own projects. We’ll talk about how the idea of software architecture has changed over time, and share some tips and advice for developers who find themselves working with architecture as part of their role.

Luke and Clement are two of the technical leads at Sidetrade. Together they were tasked to lead a workstream to evaluate which front end technology is going to be best to enable Sidetrade to grow. In this talk, they will explain how they did it across offices (Birmingham and Paris), along with reason why and obstacles they faced along the way, as well as giving us a LIVE demonstration of the React framework.

Dates and times: Hard, but not impossible

In this talk Jon will provide some guidance to help you write date/time-sensitive code with a reasonable degree of confidence, and test it. We’ll look at the speaker’s Noda Time project as one tool to make your life easier, but Jon will also explain how you can improve your System.DateTime code too.

Can you code your way out of a paper bag? Frances Buontempo will show you how, using genetic algorithms. We’ll see what the algorithm does, how it “learns”, or solves problems, and get a feel for a large number of machine learning and AI algorithms, by understanding how a genetic algorithm works.

Part of the Fusion Group